"Life is like a book, and those who do not travel only read one page."

“I cannot be in the house and not play the guitar. I have to play guitar every day.” 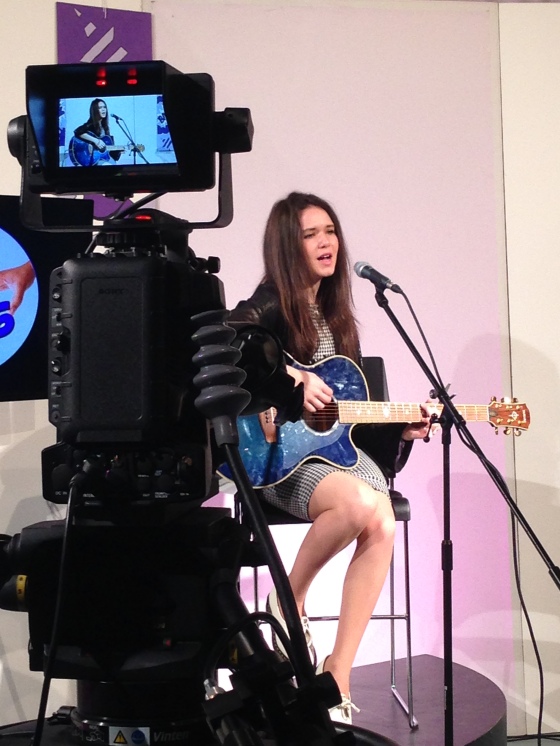 With only 19 years old Erin Grace has already an extensive list of her own songs, a guitar she gained on a ruffle, a degree to finish in Media and Communication and the dream of playing at the Reading Festival. In this interview she tells us more about her dreams and her life as a singer and a student.

Born and raised in Birmingham Grace has been playing the guitar since she was 14.

“I just sort of thought myself. I started writing songs about 14 but it is more prominent now.”

This young singer family is quite a musician’s family since her dad plays guitar and as for her two sisters one plays guitar as well while the other plays harp. It is no surprise that Erin became a musician as well.

The dark hair singer has been playing in gigs for a few years now.

“I play a lot of something called open mic so that is in a pub but I am also in a band as well but this is like a second project kind of thing. I used to do more gigs with my band, The Lappels”

Grace is studying at the Birmingham City University. She is currently in her first year of Media and Communication. “I absolutely love it! I am doing a broad course. I think the board course is good because there is so many different things you can do.” About managing her time between studying and singing Grace says

“In my spare time I do music. When I am not doing essays I am pretty much on the guitar all the time, it’s the biggest temptation. I cannot be in the house and not play the guitar. I have to play guitar every day. It is like an addiction.”

Dreaming of one day play at the Reading Festival, a festival she loves to go, Erin is building her way up in the music industry as she is currently working in her first album. The young singer has her future all planned saying

“If not a singer I would be a music journalist because I do like music so much.”

And for her style of music indie rock is her thing  “I like a lot of local indie bands from Birmingham. I think there’s a lot of amazing bands in Birmingham and most people don’t know them.”

Lately I am looking for the healthiest options, I believe we are what we eat and even though that every once in a while eating some junk food feels good, being healthy feels great! I have been on a healthy … END_OF_DOCUMENT_TOKEN_TO_BE_REPLACED

Hello blogger family 🙂 I hope you are all having a great Sunday! Here his a throw back photo of a sun set back home in Portugal which comes along with some news! Next day 17 of December I will … END_OF_DOCUMENT_TOKEN_TO_BE_REPLACED

Such a lucky girl I am! This was the amazing dish my boyfriend prepared me, a very traditional Portuguese meal. It is called seafood rice and it is a creamy rice with seafood mixed with it. Delicious! 🙂

This summer was dedicated to my lovely country, Portugal, and since I had a friend from France visiting me I got to do some tourism at my own home country 🙂

Hey! I am Carolina. I have a bag full of dreams and things I want to do! Here I am writing about my adventure of moving to England where I am studying Journalism.
Travel. World. Food. Culture. People. Fashion. Cinema. Are some of my passions that I will share here so if you like them (or if you not!) I invite you all to adventure yourself into my world where you will be always very welcome to stop by anytime! :) 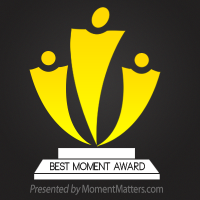 [a journey abroad learning the art of persuasion in public relations]

Join me on my next adventure...

To Travel is to Live

ME. MY DOGS. MY HUSBAND. OUR LIVES.

See the world through a Golden Frame